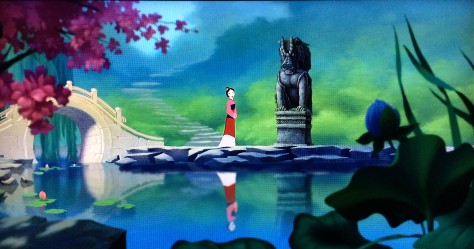 I missed Mulan when it was first released in 1998. It wasn’t until a couple years later when it ran on The Disney Channel that I had the chance to see it for the first time. When I finally watched the film, I came away impressed. The story was quite fun and was a breath of fresh air to me. I liked the main characters. I even thought Eddie Murphy did a awesome job as Mushu. Perhaps most importantly, Mulan had heart and taught good messages about family, honor, and courage.

Upon watching Mulan again, My opinions remain mostly intact. Mulan still entertains, has characters worth investing in (or should I say worth fighting for?), and I will even go so far as to say that Eddie Murphy’s take on Mushu is one of my favorite sidekick/comic-relief performances in the modern Disney era (which is quite shocking knowing Murphy’s more recent output; but then again, we need to remember that this movie came out during Eddie’s good years). It is not completely free of flaws, but to me, these flaws are minor enough that I don’t need to dwell on them. 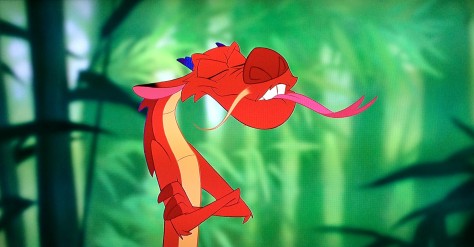 Mulan was the first full-length film that was produced at Disney’s Florida animation studios. I wasn’t really aware that Disney did much animation in Florida, so I tried to research the story of this studio. Thanks to the internet, I was able to find some interesting information about its short life. The studio originally started doing Roger Rabbit shorts in the late 80’s and early 90’s. Once The Renaissance was in full swing, Disney opened a new animation studio in California (The Hunchback of Notre Dame being the first work produced there) and relocated the team from “The Warehouse.” In addition, Disney expanded the studio in Florida and gave more responsibilities to those working at this location. One major contribution from the Florida team included The Lion King’s “I Just Can’t Wait to be King” segment. 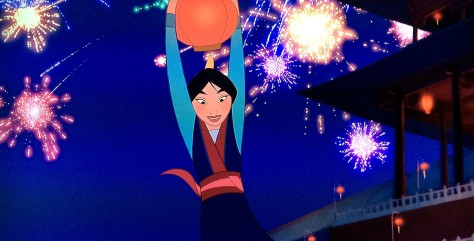 The Renaissance years were pretty joyous for Disney and its fans

After this, the Florida animation studio was given the green light to produce a complete full-length feature. Thus, in 1994, production began for Mulan. Eventually, the studio produced two more films: Lilo & Stitch and Brother Bear. However, by this time Disney’s animation studios were in full decline. Because of financial issues, Disney decided to close the doors of the Florida location. This closure in early 2004 helped usher in the first death of the 2D animated feature at Disney.

So now I know some interesting trivia about where Mulan was made. Here are a few more Mulan-related facts that I find interesting: 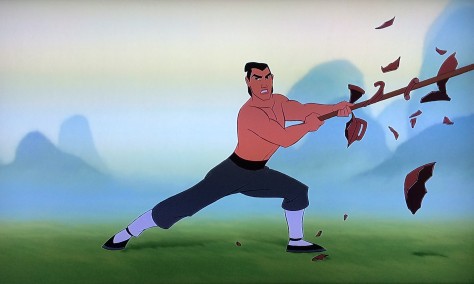 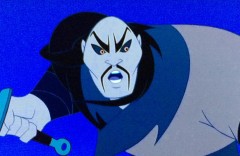 So there you have it. I am sure there are many other fascinating things that could be mentioned about Mulan, its production, and pop culture of the time. Perhaps the reader will remember some more. For now, though, I will leave it at that, and close this entry with a link of Jackie Chan singing his heart out. 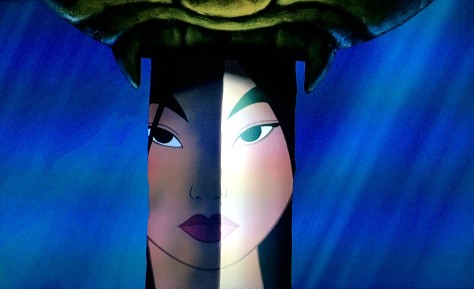 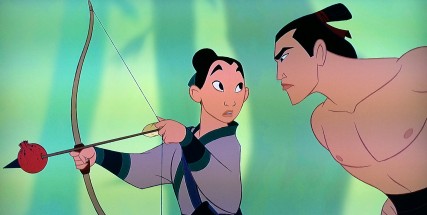 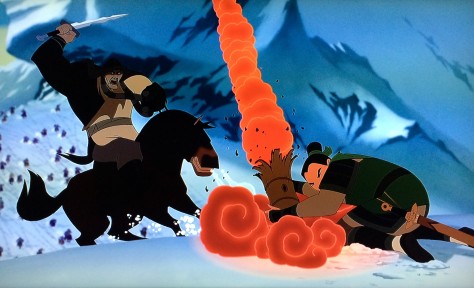 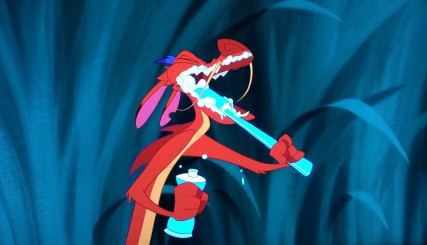 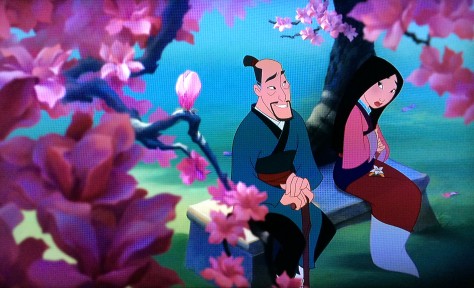 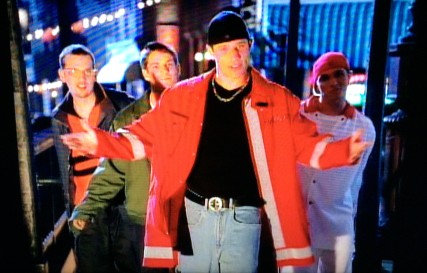 All I can say about this is…gross. But hey, I’m sure they were being true to their hearts at the time. Right?